First, we should consider how we use water. For example, you need to save water when you cook, wash dishes, or take a shower. It’s not good to leave the water running. It’s also important to reduce domestic drainage. We have to avoid using too much shampoo or detergent.

By doing these, we could help people who are suffering from water problems. We should think what we can do.

I view social media as a harmful thing. First, it can make you feel worse on a bad day. People only post their happy hours on it. Watching these posts, people could compare their life with others and envy them. Second, it can make you unsafe. The picture you posted can be examined by your followers and your private information might be known to others in unexpected ways. Social media can do harm with your mental health and safety.

“An education changes your mirrors into windows”

Imagine a man, who hasn’t been being educated since he is a child. Of course, he doesn’t know about academic subjects like math, history and science. What he has experienced just composes of him, so he is apt to think subjectively.

Children cannot go to many places, let alone talk with foreigners. They must see just the world which they can see. Listening to adults’ story, reading books and imitating others’ behavior make them intelligent gradually. They change foolish and subjective way of thinking of children into tolerant and objective one.

Education extends children’s world, lets children have interest in some academic subjects. Children cannot study these subjects by themselves, but can study them in school or home-schooling. Interest to specialized field influences on what they study in college or what they will do in the future.

In short, education is indispensable to forming children’s character. 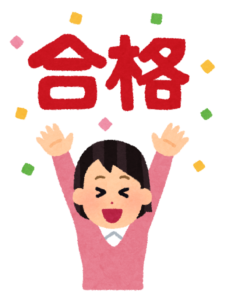 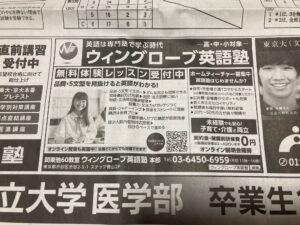 Some people think that companies should promote workers on seniority, however I think that they should improve employees on performance. I have two reasons for this.

First, companies need to assess fairly regardless of age. It is true that hiring experienced people is important, but I believe that not every experienced person has great ability. In other words, young people can work well without enough experience.

Second, companies had better to attract motivation to work. If companies introduce the wage system based on seniority, young workers tend to discourage. Also, they are unwilling to improve or put more effort into their tasks. I think that it is a bad circulation.

For these reasons, I suggest that companies should promote workers on performance.

To urge people to stop eating fast food is the best way to encourage people to have a healthy diet but it’s so difficult. People all over the world like fast food because it’s cheap and delicious. To tell the truth, I like to eat it, too. We can’t give up eating them.

I’ve heard an interesting story. One fast food restaurant started to provide the new type of hamburgers. For example, the hamburgers with lettuce instead of buns. There are also hamburgers with “soy meat.” They are healthier than those of regular type. I want to recommend them to everyone. You can enjoy fast food and be healthier.

Recently, many people have a lot of work so they have no time to eat well-balanced diet. I think depending on fast food or processed food is not always bad, but we have to change our life little by little to keep our health. 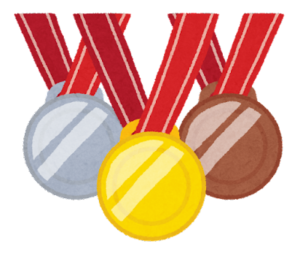